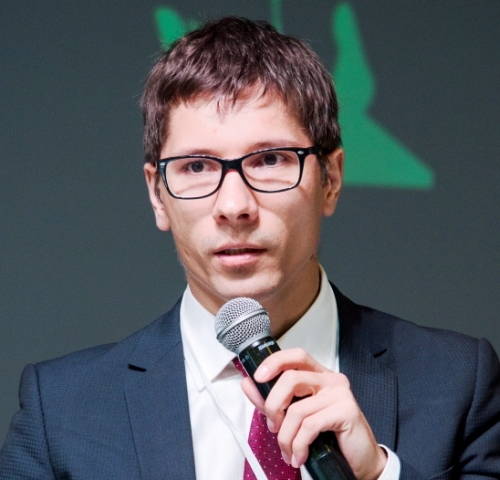 He graduated from the Moscow State University of Civil Engineering (2007) with major “Industrial and Civil Construction Engineer”, has a Diploma in Project Management of the Higher School of Economics (2010) and has also completed a course at the Moscow School of Management SKOLKOVO (2016).

Ilya Zavaleyev is a Construction Engineer by education, he started his career in the EY company as an Adviser on Large-scale Projects Construction in Commercial Real Estate, Industry and Infrastructure.

In 2013, he became the Head of Sustainable Development and Certification of the Skolkovo Innovation Center. His task was to implement the policy of sustainable development, energy efficiency and international certification in the city which is considered to be a smart and sustainable innovation city in Russia.

The successful experience of LEED and BREEAM standards implementation in Skolkovo attracted prospect clients’ attention and a lot of requests for services were received from cities, developers and corporations. In 2015, an independent company HPBS was established in cooperation with partners. Its mission is to create a sustainable environment for people, nature and business. It operates successfully since then and provides services for sustainable development and environmental engineering of cities and buildings.

The latest achievement of the company is the LEED v4 Platinum certificate for L'Oréal plant in Russia.