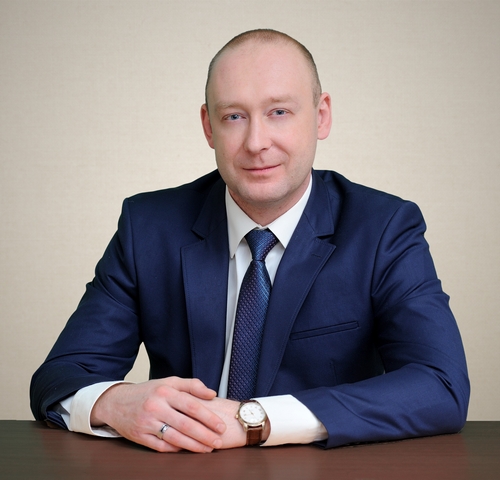 Since February 2013 is the Founder and supervisor of accounting and legal support activities for construction companies including “A-meta Consult”.

In Rehabilitation Center “INCLUSIA” he is responsible for interaction with federal and local authorities, public institutions, social infrastructure in respect to implementation of project of development of inclusive environment in the Urals.   He represents the organization in seminars, conferences, forums on inclusive environment for disabled individuals, in interaction with developers and business society.

is the organization that provides complex solutions for development of inclusive environment in the Urals Federal Okrug.

ANO URC “INCLUSIA” is the only organization in the Urals Federal Okrug that has its own system of certification registered by Rosstandart (registration number in the Registry of Federal Technical and Metrology Agency # POCC RU.I1427.04IJ0 dated 12.02.2016)