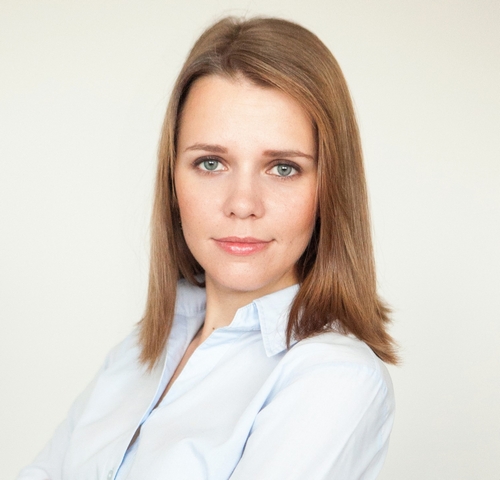 Since 2010, became the head of an engineering company designing and constructing utility systems for buildings.

Since 2013, chairs the Committee for Energy Efficiency and Sustainable Development of the Russian Guild of Property Managers and Developers (RGUD).

In 2014, successfully passed an exam and became a licensed BREEAM assessor.

Since 2014, leads a working group to establish a Russian standard to increase energy efficiency and sustainability: GREEN ZOOM. Its pilot version was submitted in August 2014.