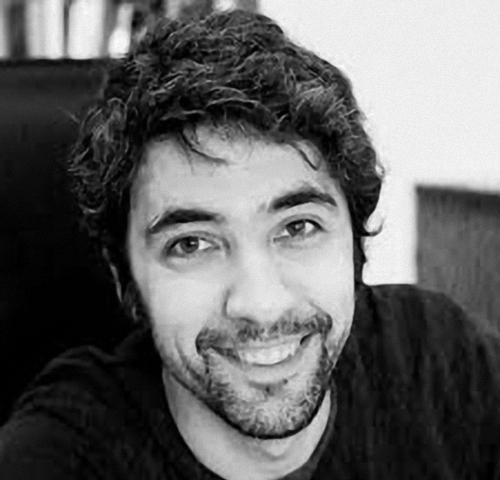 Sergey's career path started in 2004. In 2007, he founded his Mealhouse Concept Design company.  In 2012, he founded and became the head of the architectural bureau Т+Т Architects.

The bureau, headed by Sergey, has 12 major redevelopment projects under its belt: reconstruction of the Belgrad hotel in Moscow (Azimut Hotel currently), Business Center Domino,   BC Danilovskaya Manufaktura, loft spaces Studio #8 and Studio #12 and a number of projects on apartment compexes development in Moscow and regions of Russia. Since the moment of its establishment, the bureau has completed 200 projects and conceptions ranging from office interiors to large constructions. Sergey was personally involved in the processes of almost all projects completed by the firm.

He is an award-winning architect. The list of his awards includes international awards International and European Property Awards.