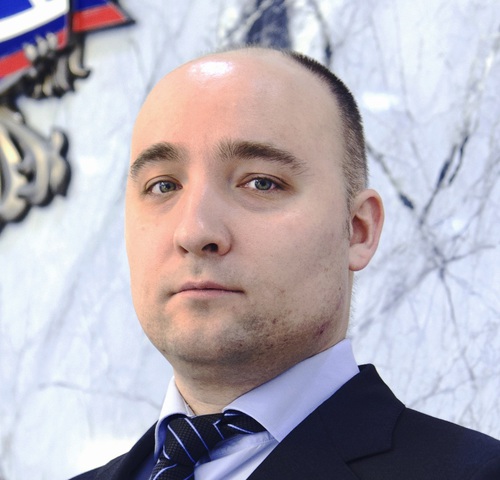 Higher education. In 2002 he graduated from the Moscow Automobile and Road Institute, majoring in "Roads and airports".

From 2002 to 2005 he worked as an engineer in the research part of the Moscow Automobile and Road Institute.

From 2005 to 2007 he held senior positions in the construction and design companies in Moscow and Tyumen.

In August 2013 he was appointed Head of the Division of design and construction of roads.