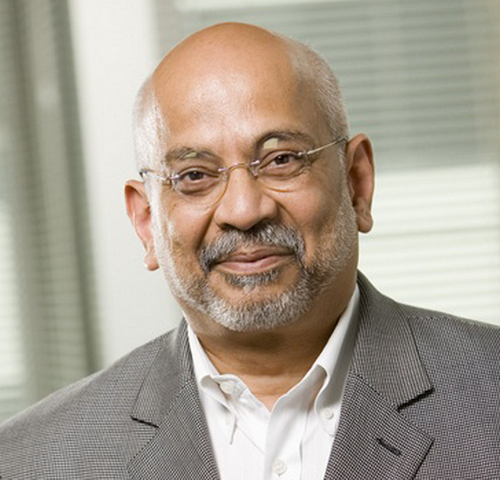 Dhiru A. Thadani, AIA, APA, FCNU, ISOCARP is an architect and urbanist who has been in practice since 1980. He has worked to disseminate principles and techniques of traditional town planning in all five continents, by sharing research, lecturing, mentorship, and working on projects. He has been principal designer of new towns and cities, urban regeneration, neighborhood revitalization, academic campuses, and infill densification projects.

Dhiru was born in Bombay, India, and moved to Washington D.C. in 1972 to study architecture. During his 47 years in Washington he has taught, practiced, and has strived to place architecture and traditional urbanism in the public eye. Since its formation in 1993, Dhiru has been a charter member of the Congress for the New Urbanism (CNU), and served as Task Force Chair and Board Member from 1997 to 2013. He is the recipient of seven CNU Charter Awards for master plans that he has been lead designer.

In 2016 he was elected to be Vice President of Membership and Treasurer for the International Society of City and Regional Planners (ISOCARP). In 2015 he was appointed to the inaugural CNU College of Fellows, and received ISOCARP’s Lifetime Achievement Award. He is the recipient of the 2011 Seaside Prize, and was a Knight Foundation Community Builder Fellow in 2001.