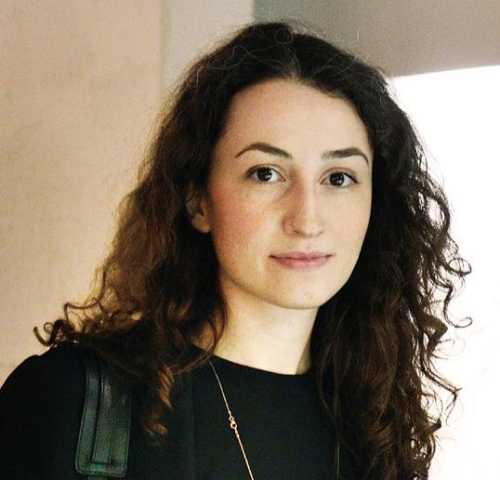 Nata is a graduate of the Moscow Architectural Institute. From 2004 to 2011, she worked at the architectural firm Meganom. From 2009 to 2012, she was the editor of architectural magazines Project Russia and Project International.

In 2013, she was a co-curator of the Architecture section of Archaeology Of The Periphery – research conducted by Moscow Urban Forum. Together with Yuri Grigoryan, she conducted the workshop Poetics of Everyday Life dedicated to the transformation of the San Cristoforo commune at the Technical University of Milan. In 2015, she held a workshop on the project of reconstruction of the VDNH territory. In the 2018-2019 academic year, she led the project studio Moscow Oddities – part of the MARSH master's program – together with Natalia Mastalerzh.

Construction and reconstruction of museums and public spaces in a modern metropolis – a view from experience.