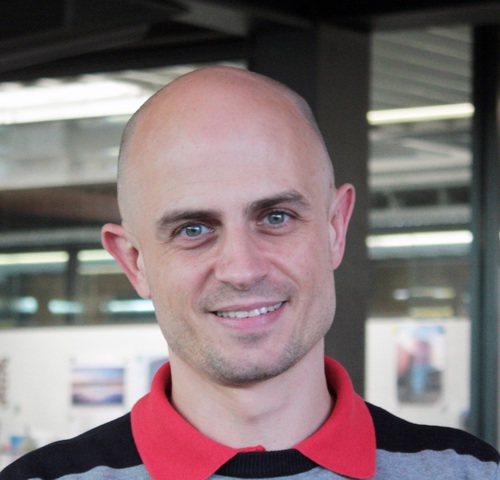 Steve Muchowski is Project Director with focus on international projects at the HQ Berlin . After his graduation as technician for construction of steel & metal works, he finished a professional certification for facade engineering & technology in 2001.

Since then he worked as a Project Manager at different leading facade fabricator firms.

In 2005, Steve joined priedemann and played a major role in setting up the branch in Dubai with further branches worldwide. Together with his team, national & international, he advises architects, owners, investors, but also facade fabricators, with the facade design/-construction, and accompanies the technical and economical implementation