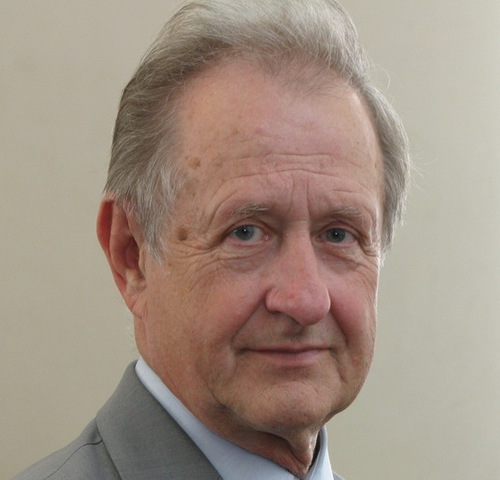 Stanislav Nikolayev was born on February 26, 1937 in Moscow.

In 1955 he entered Moscow Civil Engineering Institute named after V.V. Kuybyshev and after having graduated from it in 1960 was assigned at the Rostokinsky concrete products plant where within four years he rose through the ranks from an ordinary engineer to the head of the engineering department.

In 1964, on invitation of the management of TSNIIEP Zhilischa Stanislav joined the institute. The appearance of the new 27-year old employee resulted in a new line of the institute’s activities: organization and planning of industrial production of large panel structures based on the use of mathematical procedures and principles of a so-called “flexible manufacturing technology”.

Over the years this subject became wider and covered the design of building structures. Finally it has become the basis of the technical policy of TSNIIEP Zhilischa. In 1968 Stanislav defended his candidate thesis and in 1982 – his doctoral thesis on the subject.

Stanislav rose to prominence not only as a talented researcher but also as a good organizer and administrator. That is why in 1984 he was appointed Head of the Technology Department and then Deputy Director of the institute for R&D issues.

In 1985 Stanislav Nikolayev was appointed General Director of TSNIIEP Zhilischa and still runs the institute. For many years he has been the leader of the school of thought in technologies and organization of dry construction and monolithic building industry, including high-rise construction. He is the author of 15 inventions and more than 80 publications, advisor of a number of successfully defended dissertations. At present time he leads the development of tall buildings design codes.

Stanislav is a scientist of international fame; he is well-known in scientific communities and many times delivered reports at scientific conferences, symposia and seminars in various countries, including Brazil and the US.

Stanislav Nikolayev, D.Sc. in Engineering, full professor, Honored Builder of Russia, full member of the Academy of Public Utilities, member of the International Academy of Architecture has become a qualified specialist and one of the leaders of the modern construction science in Russia