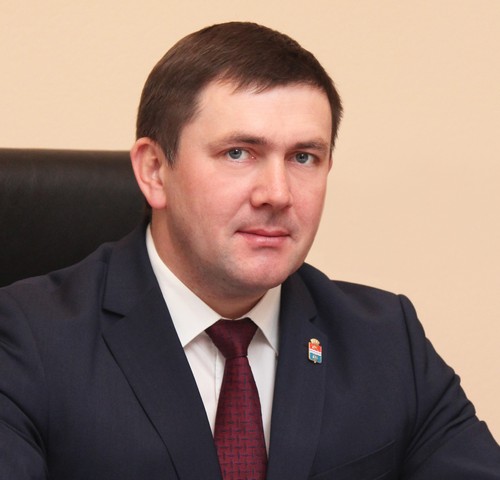 On November 20, 2006, he was appointed first deputy head of Kamensk-Uralsky city administration for urban economy. Alexey occupied this position until July 19, 2013.

From February, 2014, to March 16, 2016, he was First Deputy Minister of Energy and Housing and Utilities Sector of Sverdlovsk Region. On March 11, 2016, he was elected for the position of the head of Kamensk-Uralsky by City Duma deputies. He has been awarded a certificate of appreciation by the Ministry of Energy and Housing of Sverdlovsk Region and a Ministry of Emergency Situations of Russia commemorative medal "Marshal Vasily Chuikov".