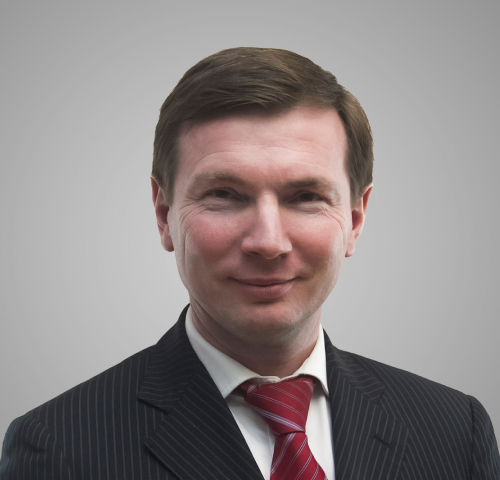 In 1996, Andrey was the Commercial Director at ZAO Truboprovodnaya Armatura I Spetsoborudovanie. In 2000, he became CEO at ZAO NPO REMS n. a. V. A.  Bonesko.

4 years later, he became an advisor to the head of the FPC department of Moscow to join a working group responsible for decisions on reformation of FPC in Moscow.

In 2006, Andrey became the head of ZAO UgraInvestStroyProekt.

Since 2018, he is the chairman of the board of directors of Giprogor Proekt, an urban development institute.