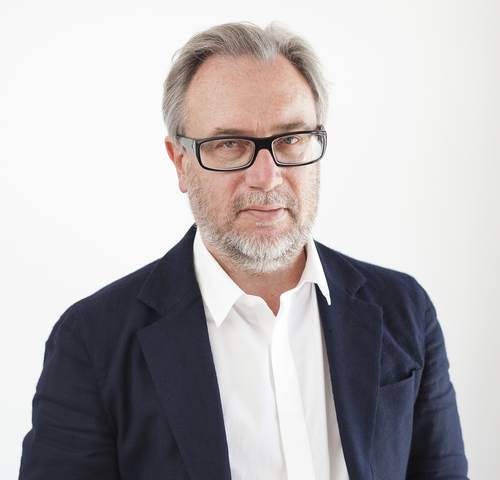 1984 – graduated from the faculty of architecture of the Samara State University of Architecture, Building and Civil Engineering (former Kuybishev University of Building and Civil Engineering). From 1988 to 1993 he was part of the Architect's Office №7 project in the Chief Architect capacity. He then was Head of Architect's Office №4 – the first creative association of SA USSR of its kind. In the period from 1993 to 2007 he focused on business projects and his private practice as an architect. He is a candidate of sciences in architecture.

He regularly delivers lectures and seminars in Russia and abroad on developing town-planning concepts. He is a published author of articles whose expertise is often requested upon by the top Russian business-related mass media outlets in architecture and urban planning.

He is an architect, an educator, a social activist and a candidate of sciences in architecture.