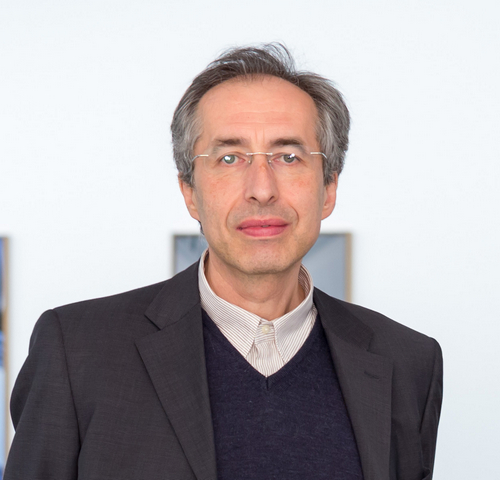 Having got the architecture education in Saint Petersburg Sergey Tchoban successfully works in Germany since the beginning of 1990s. Since 1995 he has been running the Berlin office of bureau “nps tchoban voss”. Such significant buildings of Berlin as the cinema “Kubiks”, the gallery “Arndt”, complex “AquaDom”, synagogue in Muenstersche strasse and many other buildings and complexes in Berlin and other cities of Germany were realized upon his projects.

In parallel with his work in Germany S. Tchoban has been actively designing in Russia since 2003. The highest building of Europe – the complex “Federation” is being built in MIBC “Moscow-City” upon his project developed together with P. Shveger. In 2010 Sergey Tchoban was elected curator of Russian pavilion in XII Architecture Biennale in Venice