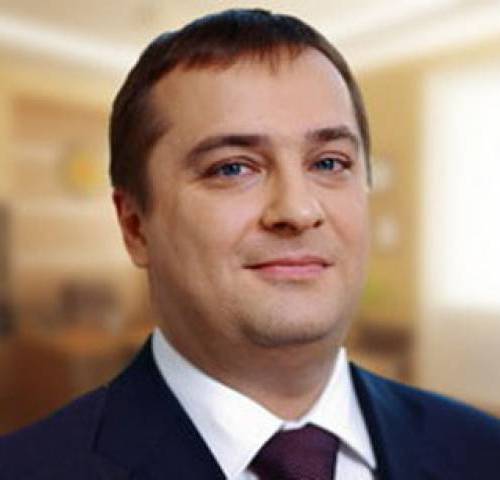 Sergey Petrovich Myamin was born on 1 February 1972 in Sverdlovsk. He graduated from USTU-UPI majoring in system engineering. He completed the MBA course.

From 1999 to 2001, the head of materials of the enterprise providing logistic support to the Sverdlovsk Railway.

From 2001 to 2003, Deputy General Director of ZAO Ural House-Building Plant (CJSC) carrying out end-to-end design at initial construction phases, utility network routing, provision of amenities, construction and installation, and finishing works on a turnkey basis. While in this position, Sergey Petrovich conducted enterprise structuring with the purpose of its financial rehabilitation.

From 2003 to 2007, General Director of ZAO Nova-stroy (CJSC). He took part in the establishment of a construction holding functioning as customer, developer, and investor. He shaped a development strategy of the construction enterprise, set up the company functioning as general contractor. During his managing period, the company reached the level of 50 ths. sq. m commissioned per year. Unique technologies of modern panel housebuilding were developed. Sergey Petrovich took part in the establishment and upgrade of the Betfor plant producing materials for cast-in-place housebuilding. Myamin applied strategic management methods based on key performance indicators and organized a housing sales system using the results of marketing research at the enterprise.

Within the scope of the Affordable Housing program, he took part in the restructuring and preparation of the business for further sale.

From 2008 to 2011, Sergey Petrovich was the executive director of ZAO Forum Group (CJSC), supervised the development and the customer functions.