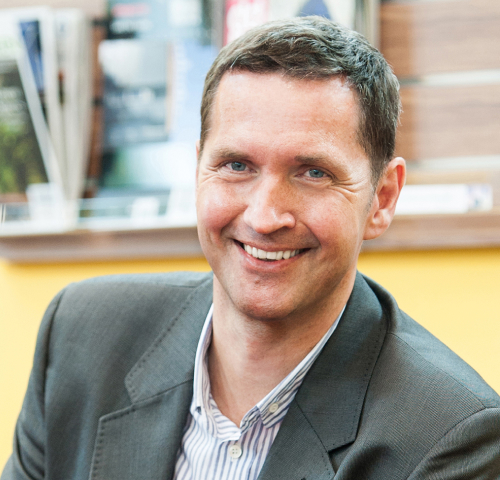 Professor Thomas Schroepfer obtained his doctoral degree and master’s degree with distinction from Harvard University. He began his academic career at Harvard’s Graduate School of Design where he was appointed Assistant Professor of Architecture in 2004 and Associate Professor of Architecture in 2008. He was named Full Professor after joining the Singapore University of Technology and Design (SUTD) in 2011, where he became the Founding Programme Director and Associate Head of Pillar of Architecture and Sustainable Design currently serves as the Co-Director of the SUTD-JTC I3 Centre and the Director of the University’s award-winning Advanced Architecture Laboratory. He has published extensively on his work, which has been exhibited at important international venues including the Venice Biennale and the World Architecture Festival. His books have been translated into several languages and include Dense+Green Cities: Architecture as Urban Ecosystem (2020), Dense+Green: Innovative Building Types for Sustainable Urban Architecture (2016) and Ecological Urban Architecture (2012). Professor Schroepfer is the recipient of prestigious awards and recognitions including the President*s Design Award, Singapore’s highest honour accorded to designers and designs across all disciplines; the German Design Award; and the Asia Education Leadership Award.