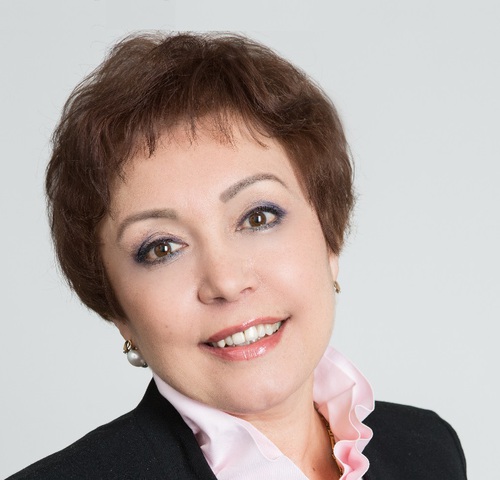 She graduated from the Faculty of Economics of the Sverdlovsk institute of National Economy and received a Diploma with Honors with major “Trader-Economist in the Area of Procurement, Logistics, Sales Policy”.

She also completed a post-graduate course in the Plekhanov Moscow Institute of National Economy (Moscow).

From 2005 to the present day - Director of the Ural Federal District Branch of Siemens OOO.

From 1984 to the present day - Professor at the Department of Commerce and Marketing of the Ural State University of Economics.