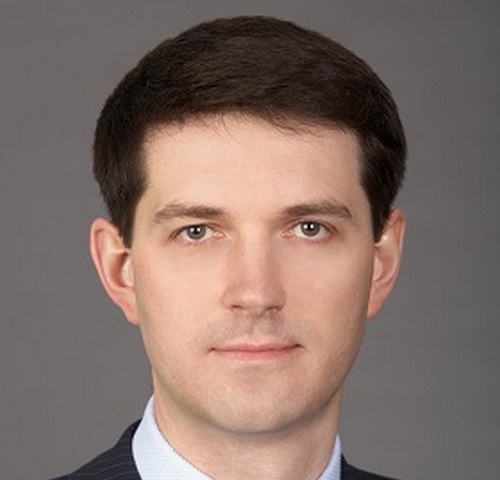 In 1995, Viktor graduated from the Ural State University of Economics; he also has a Ph.D. in Economics.

From 1998 to 2005, he worked at consulting companies based in Yekaterinburg and Moscow and successfully implemented projects of restructuring in industrial enterprises in Ural and West Siberia as well as restructuring projects for UES Rossii (unified energy systems of Russia) and its subsidiaries. From 2005 to 2009, he was a board member and the Director of Development and Customer Relations at FGS UES.  As a board member and VP of SC Olympstroy in 2009–2014, he managed infrastructural object construction works, facilitated inspections of the construction process by global experts and commissioned constructions of a number of structures (bobsleigh/luge track, complex of mobile gas-turbine station). From June, 2014 to January, 2016, he was Deputy CEO and a board member of the Federal Foundation to Help the Development of Housing Construction (the DHC Foundation).  Since April, 2016, he is the CEO of NOSTROI.