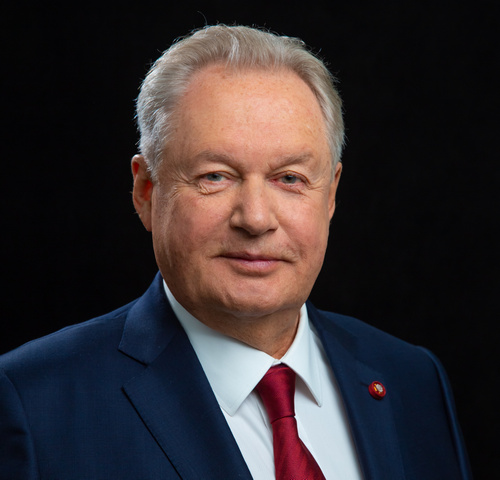 In 1972, he graduated from the MAI with a degree in Architecture.
Since 1993, he is the General Director of Mosproekt-2 named after M. V. Posokhin and, at the same time, the Creative Director of the architectural and design workshop No. 1.

In 1997, he was appointed First Deputy Chairman of the Committee on Architecture and Urban Planning of Moscow

In 2010, he was elected President of the National Association of Designers.

Since 2014, he is the President of the National Association of Prospectors and Designers.