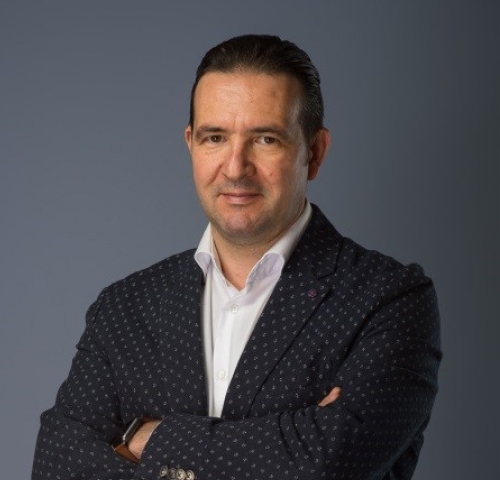 During 15 years Philip Nikandrov worked at the British company RMJM (which was on the list of top 5 architectural companies of the world) in Russia, CIS, UK, UAE, rising through the ranks from architect to director and co-head of the European bureau.

He is the author of many publications, a participant of international conferences and exhibitions; in 2010 he was the Russian delegate at the session of the UNESCO World Heritage Committee in Brazil. Many times he presented his projects to the heads of big companies, heads of subordinate entities of the Federation and governors.

From 2011 to present time he has been the Chief Architect of GORPROEKT ZAO, chief architect of the Lakhta-Center project in St. Petersburg and the Evolution Tower (plots nos. 2-3 in Moscow-City).

In 2005-2006 as a chief project architect he participated in creation of a number of architectural concepts (together with RMJM Scotland Ltd): high-rise multifunctional complex City-Palace on plots nos. 2-3 in Moscow-City; tall building of an aparthotel in Ordzhonikidze street in Sochi;  master plan of the Novosibirsk Akademgorodok techno park, etc.