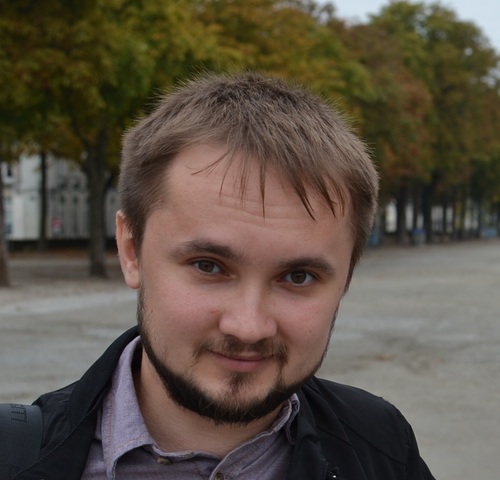 In 2010, he graduated from the Moscow State University of Civil Engineering with major in Hydraulics and Engineering Hydrology.

Since 2011, he works as a research associate at the Training R&D Laboratory for Aerodynamic Testing of Construction Structures NRU MSUCE. He is an author of 15 scientific publications in Russian and foreign editions and owes 3 patents. He won the RF President’s Scholarship for 2015-2017, which is awarded to young scientists.