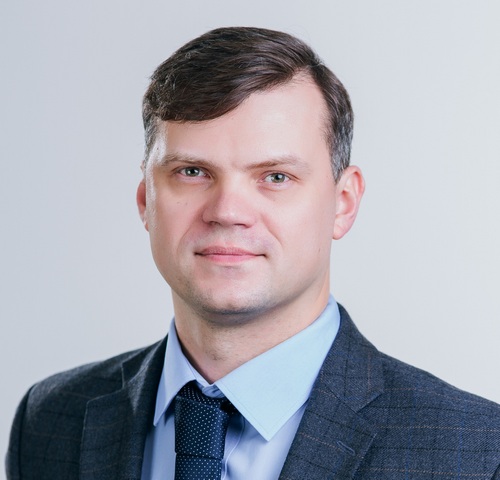 While there, he contributed to the creation of the following construction software: KOMPAS-3D, KOMPAS-Stroitel, Pilot-ICE and LOCMAN:PGS.

Since 2016, he is also Deputy CEO of Renga Software. His fields of responsibility are development of the system as well as communications with partners and state authorities. Maxim is a member of a subcommittee for informational modelling of buildings and facilities as well as a member of a working group for implementation of informational modelling into the Stroykomplex of Saint-Petersburg.