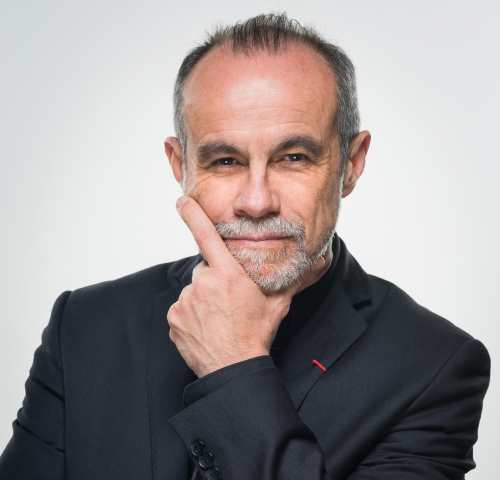 Researcher of international renown, Carlos Moreno is Associate Professor at the Paris IAE - Panthéon Sorbonne University in France, and also co-founder and scientific director of the ETI Chair « Entrepreneurship – Territory - Innovation ». He is specialized in the study of complex systems and in the development of innovation processes.

He earned recognition as a scientist with an innovative mind, pioneer works and his unique approach on urban issues. He is renowned for his “Smart City” concept, and well-known as successful entrepreneur thanks to an innovative start-up. He is now renowned as a scientific advisor of national and international figures of the highest level, including the Mayor of Paris, Mrs. Anne Hidalgo, in quality of “Smart City” special Envoy of the Mayor. Carlos Moreno is one of the visionaries who brings a new perspective on issues. He works at the heart of issues of international significance as a result of his research, including the following concepts: the “Digital and Sustainable City” in 2006 (before the appearance of the Smart City concept in 2010), overtaken by the “Human Smart City” launched in 2012, the “Living City” in 2014, as well as the “City of 15mn” followed by the “Territory of 30mn” launched in 2016. The two most recent concepts involve a new urban and territorial approach on the chrono urbanism, the chronotopy and the topophilia.

Carlos Moreno was awarded Knight of the Order of the Legion of Honor in 2010 by the French Republic. In 2019 he received the Foresight Medal by the French Academy of Architecture.