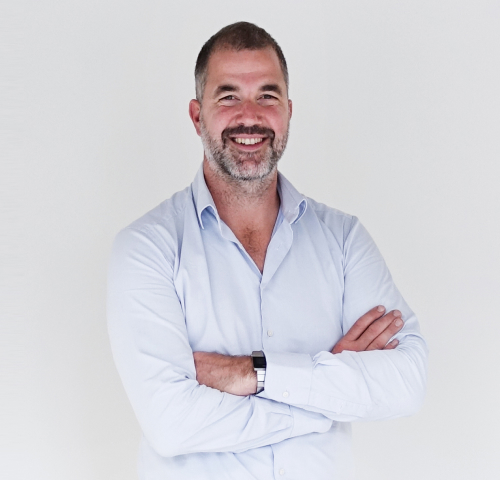 Patrick Meijers (1971) studied architecture and urbanism at the Eindhoven University of Technology.

In 1999, he founded A2STUDIO in Rotterdam, a visualization and animation studio. In 2002, together with Ilse Castermans, Patrick founded CIMKA. Since then, CIMKA’s projects have been nominated several times and have won multiple prizes, of which Europan6 and Europan7 were most prominent.

In 2010 Patrick founded Orange Architects, together with and Jeroen Schipper, as an architectural office for projects abroad. Orange architects’ first realized project - the Cube in Beirut – was awarded in 2016 with the CTBUH award for the best high rise in the Middle East and Africa region. By now, the company gain extensive portfolio with diverse range of projects and receive many International Awards including two BREEAM Awards for sustainable design and Eurasian Prize 2020.

Patrick has participated in various national and international workshops and has been a guest speaker and critic on different occasions.