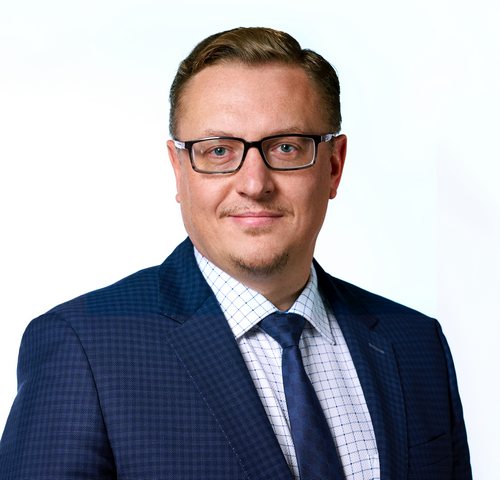 In 1997, joined OTIS Elevator Company ltd. as a maintenance engineer.

In 2000, he took the position of a New Equipment Sales Engineer. In June 2001, he was moved to the Sales Manager position.

In August 2005, he was appointed as the New Equipment Sales Director.

In the period from August, 2010 to March, 2019 he occupied the Manufacturing Director OTIS Eastern Europe position as well as the General Manager position at Scherbinka OTIS Lift.