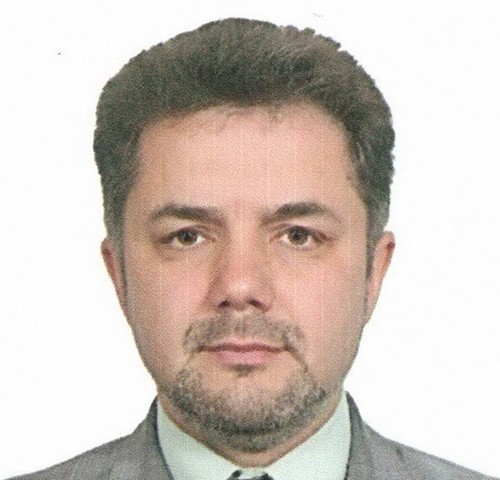 In 1996, Pavel graduated from Ural State Technical University with a major in industrial heat power engineering. In 2011, he went through a professional retraining program called Economical Production in Management of Resources and Results of Production provided by The Ural Federal University named after the first President of Russia B. N. Yeltsin. In 2012-2013, he graduated from a presidential manager training program called Organizational Management with a specialization in strategy of organization management.

He started his career in Ural Technical University as an engineer in the non-curricular student activities department (1996-1999) and then as the head of the International Relations department (1999-2000).

From August, 2000 to December, 2017 he worked in OAO Ogneupori, where he started as a pyrometry specialist and then went on to become the head of TTL, then – Deputy Chief Power Engineer of Thermal Generating Units Operation and Energy Efficiency, then – head of calcination shop, then – head of technical department and, finally, chief engineer.

On December 25, 2017, he took the position of Head of Bogdanovich Urban District.