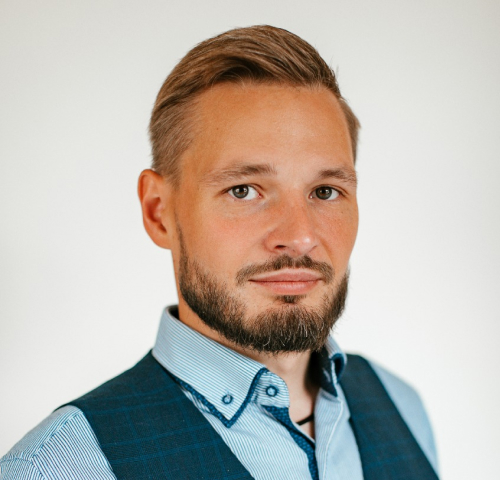 Nikita's first major was structural engineering. A little later, he decided to change his profession and became an architect. He worked in various companies to gain experience and progress his career. He headed the architectural department of the design institute ZHILKOMUNPROEKT in Tver. After that, he decided to found his own architectural bureau.

Nikita is a finalist and winner of several architectural awards. He is a participant of the ARKHITEKTORY RF (Architects of the Russian Federation) program and a tutor in the MARCH and RANEPA's joint training program.