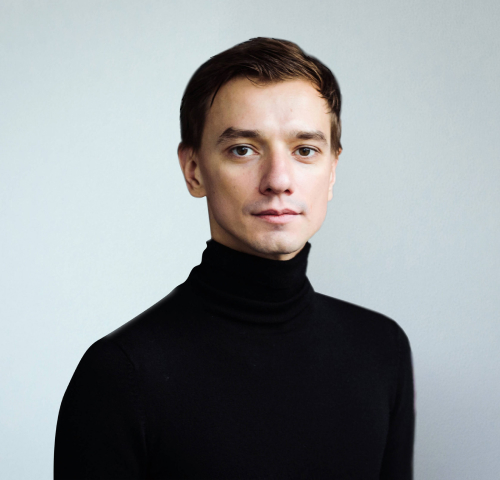 Prior to the creation of the Novaya Zemlya company, Ivan managed projects as part of the Strelka Design Bureau. He participated in Hinterland, a project conducted by the OMA Bureau (Netherlands) and the Strelka Institute of Media Architecture, Architecture and Design. In 2011-2012, he was the head of urban and regional development projects in the IRP Group consulting company. Since 2013, he has been the Managing Director of the Novaya Zemlya company.

Digital master plan of the city: how to make spatial planning a transparent process