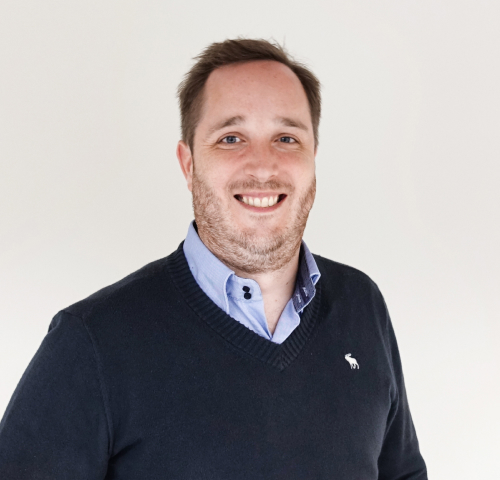 Paul Kierkels (1980) studied architecture at the Eindhoven University of Technology, graduating in 2006. In 2004, Paul started working as an intern at JSA (Jeroen Schipper Architect), now part of Orange Architects. His graduation project, a redevelopment proposal for the center of Rotterdam, was well received by municipality and led to many media publications.

After finishing his studies, Paul continue working in JSA developing into a project leader for several large-scale housing projects in the Netherlands. In 2013and 2014, Paul successfully took part in some architectural and urban planning competitions in China and Italy, in cooperation with Nauta Architecture & Research and gained broad experience working in well-known practices as KCAP and Broekbakema. In 2017 Paul re-joined Orange Architects, as a specialist on sustainable technology, starting to work on the winning competition entry for Jonas, an ambitious project which received this year two BREEM Awards.