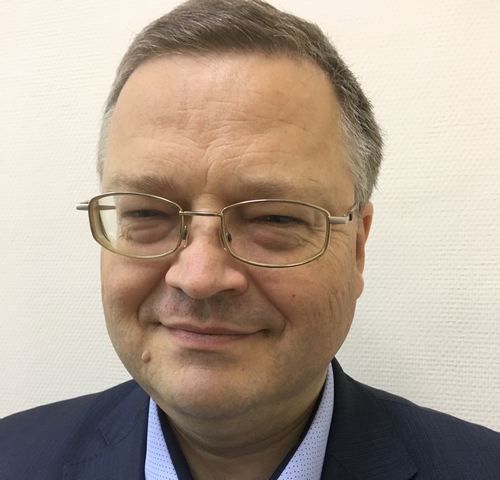 1987-1993: Engineer, Chief Project Engineer at TsNII Promzdaniy of Gosstroy of the USSR. Received a silver medal of the All-Union Exhibition of Achievements of National Economy for the development of the 1.462.1-16/88 model series of buildings.

1994-1997: Head of the team of engineers of the MGP "Zelenogradproject" (Workshop #3, Mosproject #2). Took part in designing the residential and public buildings of residential neighborhoods of Zelenograd.

1997-1998: Head of the project office, Head of design engineering department at the Center for Design Products in Construction (GUP CPP).

Author of more than 10 publications and 1 monograph.