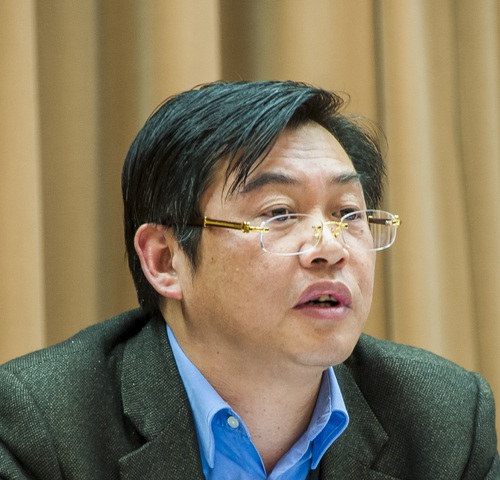 Mr. Jiang is born in Suzhou, Jiangsu province in China in 1964. He has held the post of Shanghai Construction Group’s general manager assistant and has long credentials of urban construction and management before he went into government in 2008.