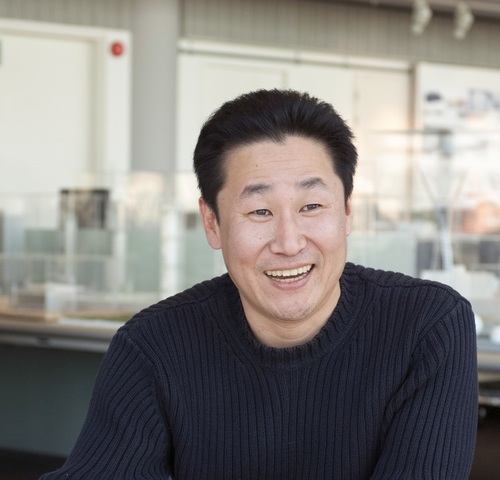 Worked on a wide range of projects in the UK, Europe and the USA. These include Albion Riverside, 7-11 Hester Road, Croydon Gateway, London City Racecourse in London, Boavista masterplan in Lisbon, and the ‘Arts and Business Gateway’ at Arizona State University in Phoenix, Arizona, and the redevelopment of the Clarence Hotel in Dublin – a striking contemporary intervention that sits sensitively within the historic structure. He has also worked on several competitions including King’s Waterfront in Liverpool, Jamsil Lotte Super Tower, and Yongsan IBD International competition in Seoul, Korea. Additionally, he was a key member of the team preparing the World Trade Centre site proposal in December 2002. His recent projects include 3 Beirut, the first project designed by the practice to break ground in Lebanon, and VietinBank Business Centre in Hanoi, Vietnam – a mixed use development with two landmark towers and a retail, and new HQ building for Russian Copper Company in Yekaterinburg, Russia.

Foster + Partners is one of the most innovative architecture and integrated design practices in the world. Over the past four decades the practice has pioneered a sustainable approach to architecture through a strikingly wide range of work, from urban masterplans, public infrastructure, airports, civic and cultural buildings, offices and workplaces to private houses and product design. Based in London, with offices worldwide, the practice has an international reputation, with buildings in six continents