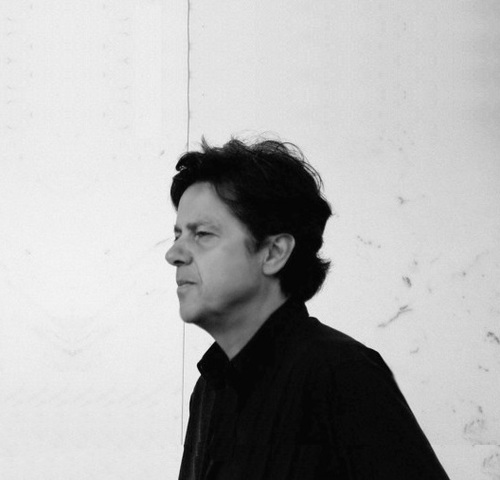 Jean PISTRE received, in 1974, his architectural degree from the Ecole Nationale Supérieure des Beaux-Arts (UP1), winning as a student first prize in the Architecture Nouvelle series with a housing project conceived in cardboard. In 1980, with Denis VALODE, he co-founded the architectural firm VALODE et PISTRE, building upon early projects such as the Musée d’Art Contemporain at Bordeaux and the Fonderie du Bélier, an industrial project also located in the same city. He was awarded the Médaille d’Argent from the Académie d’Architecture in 1988 and the Médaille de Vermeil d’Ecouragement from the Industrie Nationale in 1990. The L’Oréal design was rewarded with the Equerre d’Argent in 1992 and the Quaternario Prize in 1993. Jean PISTRE was named Chevalier des Arts et des Lettres in 1997, and following his award of the Grande Médaille d’Argent from the Académie d’Architecture in 1999 for his career achievements was named, with Denis VALODE, a member of the Académie of Architecture in 2001. In 2011, Jean Pistre was named President of the Skolkovo Urban Council, a project for the creation of a scientific pole near Moscow