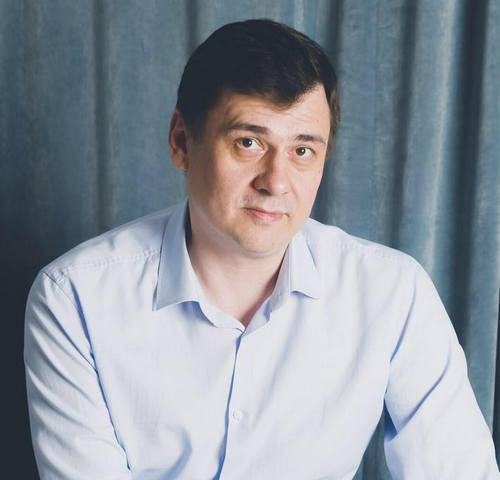 Oleg Izvekov is one of the biggest Russian experts in the area of urban economy digitalization and creation of Smart cities. He spearheaded implementation and testing of Smart City solutions by Rostelecom in Satka (a city in Chelyabinsk Region). Satka became the pilot Russian city for the Smart City project and the success of its digitalization opened up opportunities for implementation of a number of "smart solutions". At the moment, different parts of the Smart City projects are widely used in Ural Federal District and help to improve urban environment while simultaneously saving budged money thanks to introduction of modern technology.

Since 2007, he has been working in the telecommunications industry: Former Head of Commercial Branch of Tele2 in Verkhniy Novgorod, Commercial Director at MTS in Sverdlovsk Region, Director of Sales at MTS Ural. Also a former commercial director of Rostelecom in Chelyabinsk Region.

In 2018, he was given the job of Project Director for Smart City project of PAO Rostelecom in Ural.

He is also a visiting lecturer at Institute for Energy n. a. N. I. Danilov.