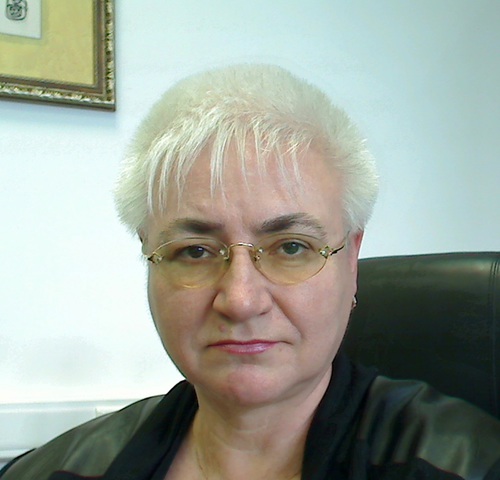 She is a leading expert in the field of engineering the architectural lighting, and has authored around 20 projects in collaboration with other engineers. She actively participated in developing the concept of architectural lighting of the Moscow International Business Center’s buildings, as well as in various other unique projects.

She also participated in developing the Concept of the unified light-and-color environment of the city of Moscow, which was approved by the Government of Moscow on November 11, 2008, Decree #1037-PP.

She has authored numerous publications, participated in many international conferences and won prizes at various exhibitions on multiple occasions. She gave presentations and defended her projects in front of CEOs of major corporations, heads of Russia’s federal subjects and governors of its regions.