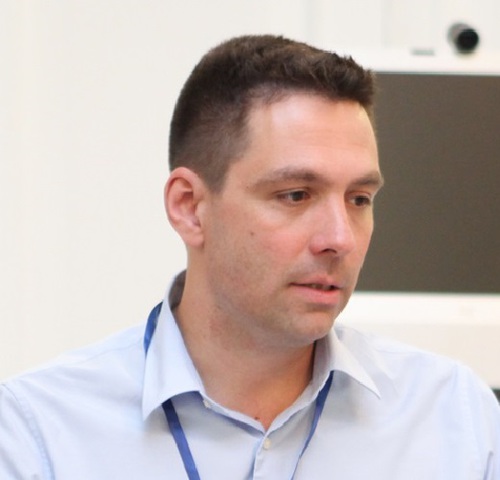 Ilya Zalivukhin was often involved as an expert in development of regional development strategies.

In 2012 tok part in international Contest on development of the Concept of Moscow Agglomeration.

In 2015 Ilya Zalivukhin was a tutor of the International Festival “Zodchestvo”, where he instructed interdisciplinary studies “City Anatomy. Moscow Agglomeration”, that was later developed in development concepts in Krasnodar, Voronezh, St.PEtersburg and Volgograd.

In 2016 Ilya Zalivuknin became a tutor of the Project “Spatial model of the effective city” at the Festival “Zodchestvo”-2016.