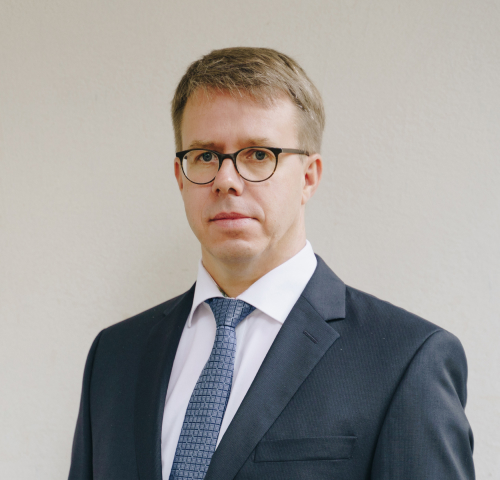 Antti Jussi had various research positions at the University of Helsinki (Department of Geography and the Aleksanteri Institute), Helsinki School of Economics and IIASA. From 2004 to 2005 was Attaché in the Ministry for Foreign Affairs of Finland. After that he came in Moscow as a Second Secretary in Unit for Trade Policy and Economic Affairs of The Embassy of Finland in Moscow.

In 2008 Antti Jussi became the advisor in the East Office of Finnish Industries.

From 2010 to 2013 he went from the deputy director to director in the Unit for Policy Planning, Ministry for Foreign Affairs of Finland. In 2013 Antti Jussi became Counsellor/COEST Delegate in Permanent Representation of Finland to the EU.

In Embassy of Finland in Moscow he worked three years as the Minister/Deputy Head of Mission, after that he became the Head of the Host Country Secretariat of the Consultative Party to the Antarctic Treaty in the Unit for Northern Europe, Ministry for Foreign Affairs of Finland.

From 2020 until now Antti Jussi works as the Head of Mission in the Embassy of Finland in Moscow.