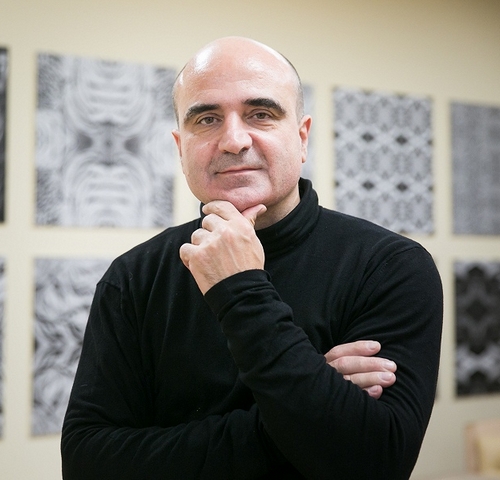 Vicente Guallart  (Valencia, 1963) wants to invent the city of the future and to build it in the present, for the welfare of the people and to regenerate the world. To make it possible, he works with several institutions around the world in the development of a new Urban Science, recognizing general principles among cultural diversity. He also develops architectural projects worldwide based in the principles of global connectivity and local self-sufficiency, using the new technologies of information to empower the cities and its citizens.

He is the author of books like Geologics or The Self-Sufficient City and co-author of the Metapolis Dictionary of Advanced Architecture. His work has been exhibited at the Biennale of Venezia or NY MOMA. The American Institute of Architects organized in 2010 a solo exhibition of his work in Washington DC.