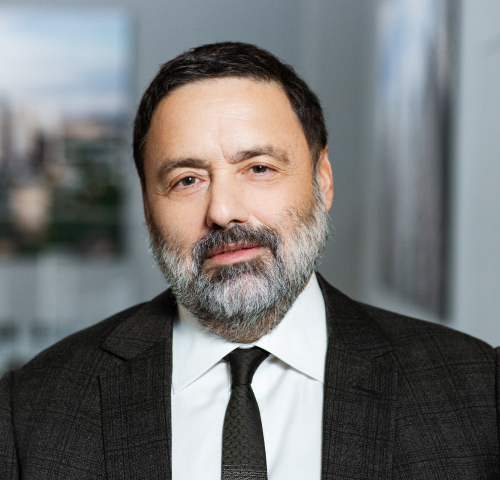 Before establishing RENOVA-StroyGroup, he spent 9 years working in the Sverdlovsk region government. Veniamin was involved in a variety of fields: from the social field to state property management.   From 2003 to 2005, he served as Chief of Staff for the governor of Sverdlovsk region.