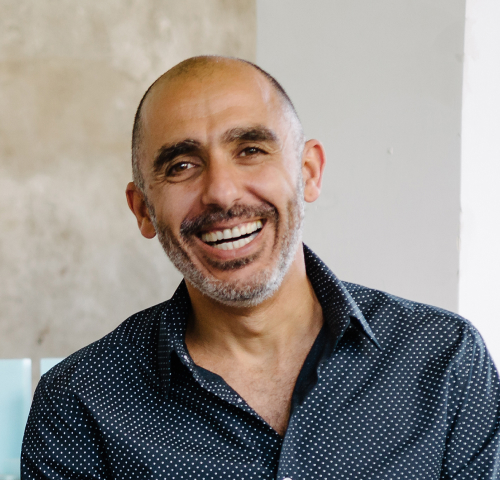 Erez Ella was born in Jerusalem in 1971.

Erez founded HQ architects in Tel Aviv in 2008 after being an Associate at OMA (1999 and 2005) and a Founding Principal at REX ( 2006 to 2008). There, he led the TVCC project in Beijing, directed the design of the second scheme of the Whitney Museum in New York and oversaw, together with his former partner, the design of the Wyly Theatre in Dallas.

From Tel Aviv, Erez leads HQ Architects’ design work in Israel and around the globe, various in scale and program.

Erez co-curated the Israeli Pavilion at the 2012 Venice Biennial of Architecture, and is the co-editor in chief of the architectural book titled “Aircraft Carrier - American Ideas and Israeli Architectures after 1973” (Hajte Cantz, 2012).

In 2011, Erez established and currently leads the ‘Mechanism of Design and Urbanism’ research unit at the Bezalel School of Architecture. Erez lectures extensively in Israel and abroad.