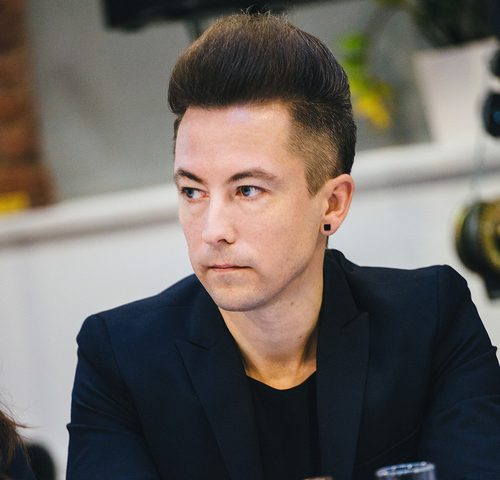 In 2002, graduated from the State Marine Technical University of St. Petersburg (Electrical Equipment and Automation).

Since 2006, employed by BYURO TEKHNIKI as a leading specialist. From 2009, Project Manager in the Sector of Buildings’ Energy Efficiency and Sustainability.

Since 2011 he is a head of the division of the company engaged certification of facilities in accordance with international (LEED, BREEAM) and Russian (GREEN ZOOM) energy efficiency systems.

He headed more than 20 projects that pass the certification according to international standards LEED and BREEAM in Russia and Kazakhstan.

Since 2014 he is a member of the working group on development of the Russian system to reduce energy consumption and improve environmental performance of construction projects - GREEN ZOOM.

In 2014 he headed certification of an existing industrial plant - the plant for the production of pet foods - Russia's only facility certified in accordance with LEED EBOM system (Silver level).

In 2015 he managed certification of the site - the reconstruction of the industrial complex in accordance with the system LEED for New Construction (LEED-NC).

Since 2015 he manages the LEED certification for two projects of IC "Skolkovo".

He was an expert All-Russian competition for environmental real estate development and energy efficiency for six years.