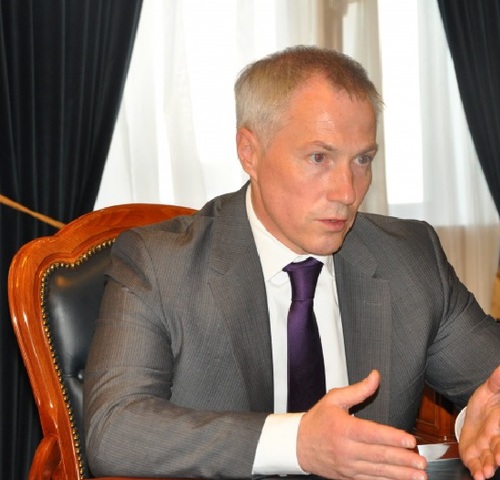 Since 1985 he worked at the Central Scientific and Research Institute of Economy and Information of the coal industry.

After military service he worked in the Moscow Regional Construction and Restoration Trust.

Since 1995 he work in the legislative and executive bodies of the Moscow region.

Since January, 2003 - Chief of Staff of the Deputy Mayor of Moscow in charge of interregional relations.

In 2011 he was appointed Deputy Head of the Federal Agency for Tourism. He supervised investment and construction unit of the Federal target program "Development of domestic tourism in the Russian Federation 2011-2018."

He was appointed director of the Federal Center for regulation, standardization and technical conformity assessment in December 2014 by the order of the Minister of Construction, Housing and Utilities of the Russian Federation,

In December 2009, he was included in the personnel reserve of administrative staff of the Russian President.

He has governmental and departmental awards.