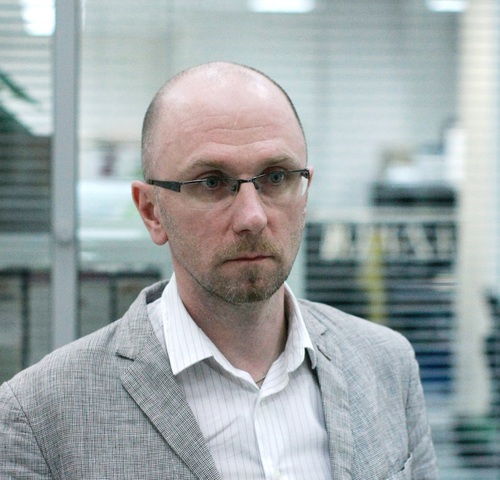 He started his professional career at V.V. Kolosnitsyn’s Studio-19 at Mosproekt-2. In 1996 on the invitation of Dimitris Talaganis went to Greece to work as an architect and to get a Master’s degree, then returned to the studio of V.V. Kolosnitsyn.

Since August 2014 he has been working as a chief architect at SPEECH bureau.