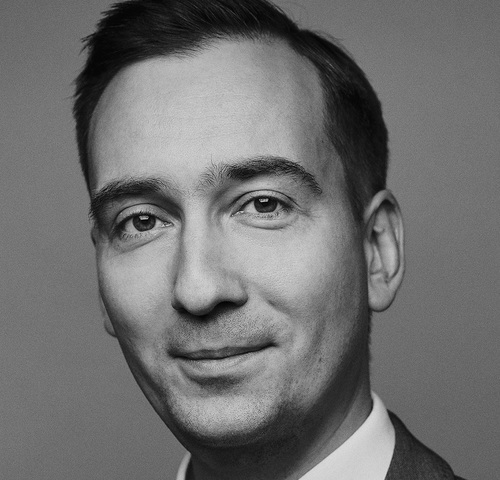 He was born in 1980 in Leningrad. In 2003 he graduated from Saint Petersburg State Polytechnic University named after Peter the Great. In 2009 he defended his thesis "Dynamics and strength of machines, instruments and equipment." In 2016 he graduated from the International Business School VlerickBusinessSchool with degree of Master of Business Administration (MBA).

In 2001- 2010 he worked at the St. Petersburg Polytechnic University as an engineer, head of Department of computer simulation. Since 2010 - Director of the office of ZAO "KADFEM CIS." Since 2015 - Director of the Center for engineering and physics calculations and analysis.

He participated in the development of a mathematical model of the mobile service tower of the cosmodrome "Vostochny", the analysis of concrete structures of nuclear plant for impact upon aircraft shock. Member and leader of more than 40 projects in the field of mathematical modeling and engineering calculation of materials, structures and facilities