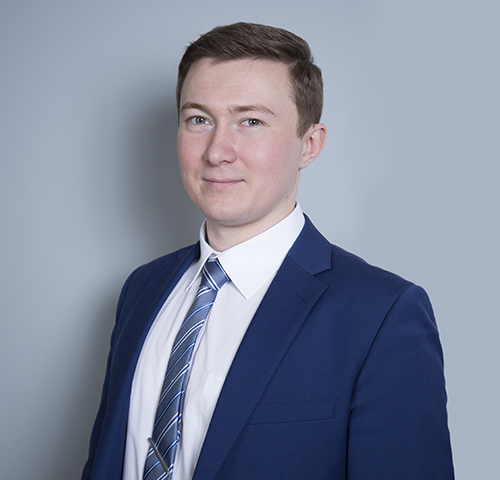 2015 - present time, Head of the High-rise Center of Excellences

Activity of this center should improve business climate in the construction of unique and high-rise buildings and structures and simplify administrative procedures at all stages of design and construction and improve safety issues and efficiency of investments.