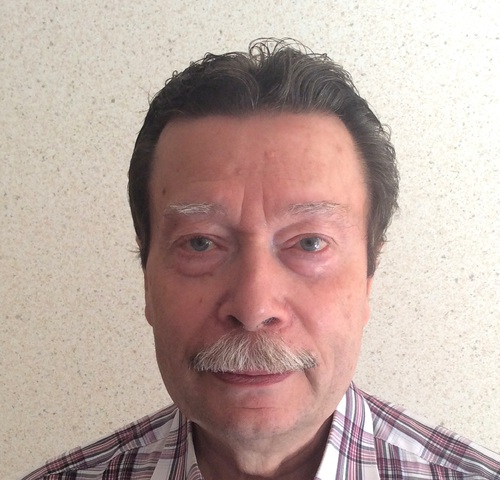 Started his career in the Workshop No.16 of the Mosproekt-1 Department, then worked in the Central R&D and Engineering Institute (TsNIIEP) for health and resort buildings.

After being invited to the Design Association “Soyuzkurortproekt”, he started as a leader of the team of architects and finished as a head of the architecture and planning studio and a member of the Board of Directors of ZAO Kurortproekt (CJSC).

FSUE Sport-In was founded by the order of the Russian Federal Agency for Physical Culture, Sports and Tourism dated 27.02.2006.

Since 2012, FSUE Sport-In is a general design organization fulfilling the state order to design football stadiums in Volgograd, Nizhny Novgorod, Rostov-on-Don, Ekaterinburg, and also, as of August 2013, the stadium in Saransk.

Since 2014, FSUE Sport-In functions as customer (developer) of the stadiums for FIFA 2018 World Cup in Russia.