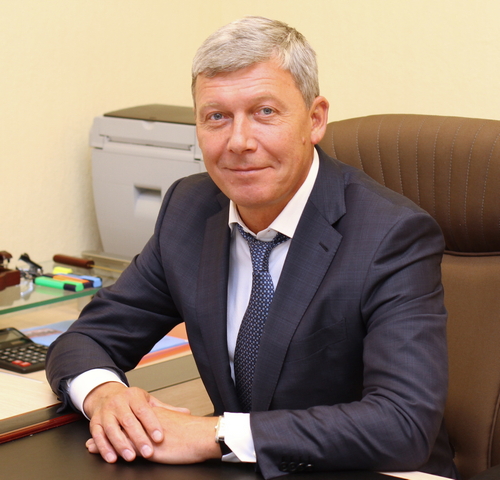 Graduated with honors from the Urals Electromechanics Institute for Railway Vehicles Engineers and from the Faculty “Civil Law” of the Urals Academy of State Service.

From 2005 to 2014 Belyshev worked as a senior manager in different construction companies.

In September 2014 Alexey Belyshev became the Head of the Department of Architecture, Civil Construction and Land Use in Ekaterinburg City Administration.

Alexey Belyshev, was appointed as the Deputy Head of Ekaterinburg City Administration on capital construction and land use from January 18, 2016.