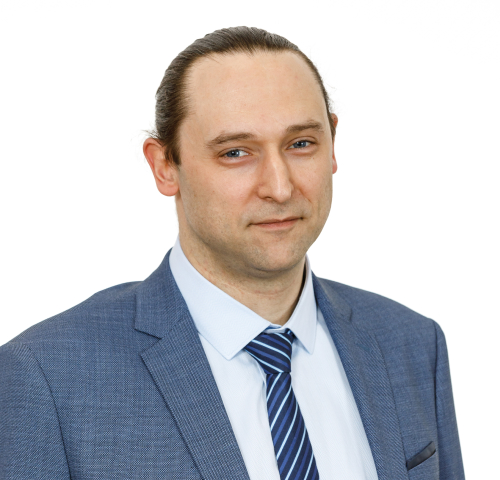 Position:Head of the Department of Scientific Research and Transport Modeling
Employer:Gradplan of the city of Moscow
Country:Russia

From 2007 to 2016, he was an engineer in the system analysis department, then a leading specialist, and then head of the traffic management department of the Center for Transport Infrastructure Research (Moscow).

Since 2016, he has gone from being head of the group, then head of the Department of Scientific Research of Transport Infrastructure and Modeling at the Research and Design Institute of Urban Planning of the City of Moscow.