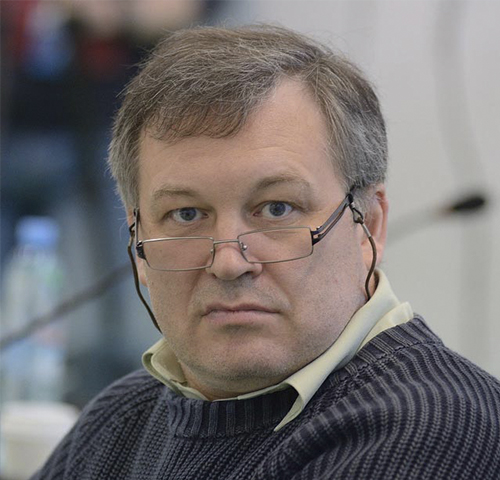 Graduated from Moscow Architectural Institute in 1991 as a civil architect.

Was an employer in CNIEP of the Russian Federation Ministry of Construction, in Moscow GIPROGOR and in Moscow Regional Government R&D and Engineering Institute for Urban Planning, was involved in development of Perm Region, Tver, Samara, Kaluga Regions planning, master planning for more than 50 cities, rural settlements, Khanty-Mansiysk and Moscow Region Land Cadaster, Yaroslavl and Ufa Spatial Planning Strategy.

In 1994 he became of the initiators of establishment of the Russian GIS-Association.

In 2010 he became one of co-founders of the “Planners Union”.

Since 2009 he is the member of the international society of city and regional planners ISOCARP.