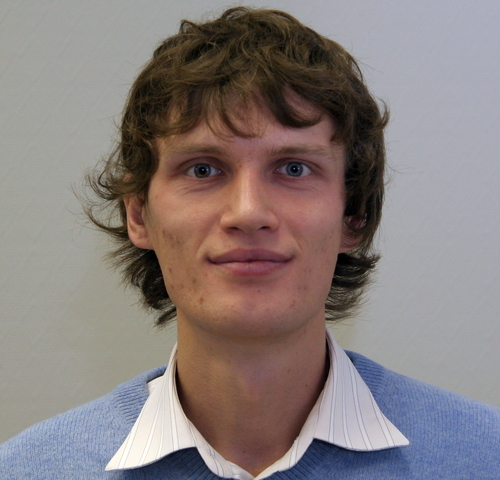 In 2002 graduated from the Faculty of Computer Engineering of Penza State University. In the beginning of his career worked in GIS and electronic mapping. His work in laser scanning was started in 2003 from position of an engineer and in 2008 he became a Project Manager. In 2011 he became a CEO in “Trimetary Consulting” (St.Petersburg) founded by him. He took part in dozens of successful projects on laser scanning and 3D modeling in Russia and abroad. He arranged multiple training courses and made scientific publications.

The company has projects in Russian and foreign countries.