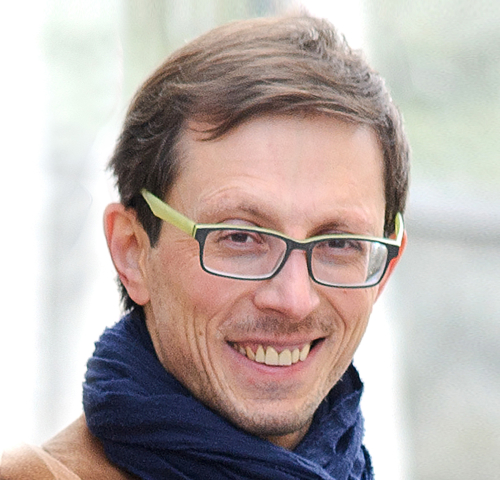 Andrey Asadov is a 2nd generation architect. He graduated from the Moscow  Architectural  Institute in 1999.

Since 2003, he's the head of Architectural Bureau ASADOV. As part of the bureau, Andrey participated in the development of many projects in Moscow as well as in other cities of Russia. Among the projects are the International Medical Cluster in Skolkovo, the Oceania mall, the Versis housing complex, airports in Saratov and Perm and many others. A branch worth mentioning separately are holistic environments for life projects, such as Nespalniy district, transforming street blocks, the Russian Europe complex in Kaliningrad, eco-district in Kazan etc. Major projects of the bureau are displayed on the website: www.asadov.ru.

Andrey is actively involved in architecture promotion. At the moment, he is VP of the Union of Architects of Russia, co-founder of the national Living Cities initiative and the association Zdorovaya Architectura (Healthy Architecture).